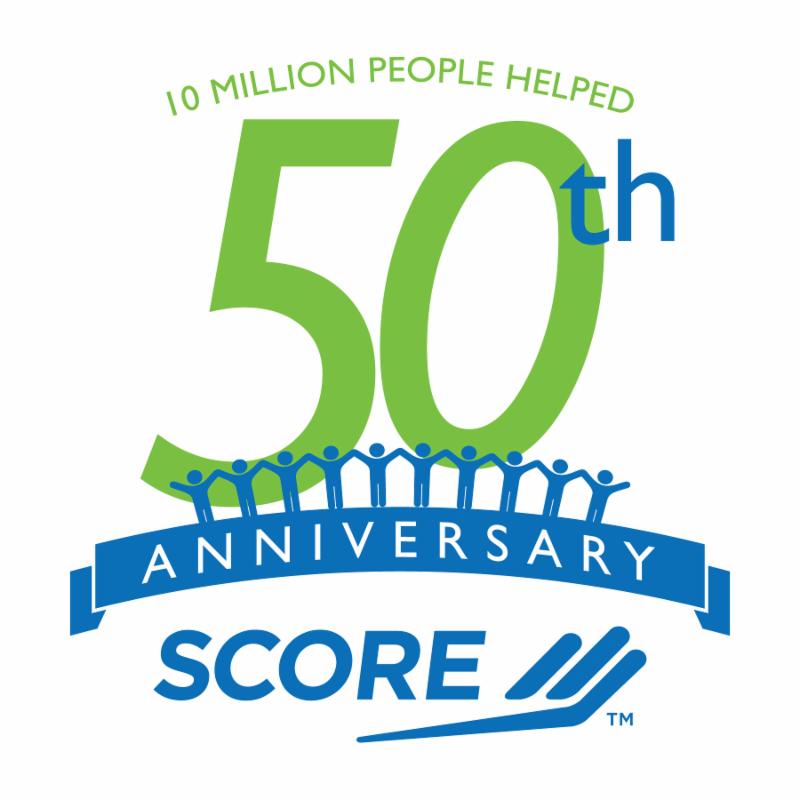 CHARLOTTE, N. C. – Charlotte SCORE recognized Jerry Byrnes for his 25 years of volunteer service and dedication to the non-profit group that helps small businesses get started at its recent annual awards luncheon.

He is only one of three members in the Chapter to ever receive this honorary award for service, contribution and accomplishment. The award allows volunteers to continue to associate with and serve SCORE in an as-needed capacity.

In 2010, Byrnes was also awarded the Dick O’Brien Award, the organization’s highest recognition of volunteer service, an award he initiated in 2005 while he served as Charlotte Chapter chair.

A native of Pensacola, FL, Byrnes spent over 33 years with the US Government in a variety of positions. He joined the Government after receiving a Bachelor of Science degree in Public Administration from Florida State University in Tallahassee in 1956, serving in Atlanta, Chicago and Washington, D.C.

In Washington, D.C., he served as Director of Human Resources at the National Highway Safety Administration, a position he held prior to retirement in 1989. During his 27 years in the Washington, D.C area, Byrnes was also active in local government. He served on the city council and as mayor pro tem in his hometown of New Carrollton, MD. He also served on the personnel board for Prince Georges County in Maryland.

Byrnes relocated to Charlotte in 2003 to be near his three children and four grandchildren. Upon relocating to Charlotte, he became active in the Charlotte SCORE chapter serving as Chapter Chairman for 2 years, Vice President of Education, in professional development and as a mentor. Before his retirement due to health reasons, he was active as an instructor in the chapter’s workshop series on how to set up a small business.

Byrnes lives with his wife in the Steele Creek area of Charlotte, NC where he is active in the Hamilton Green Homeowners Association. Byrnes is also a veteran having served for 3 ½ years in the US Air Force before attending Florida State.

“I thoroughly enjoyed my many years with SCORE in Charlotte and Jacksonville for the challenges it offered and many new contacts and working relationships that I made,” noted Byrnes.  “I look forward to resuming my instructor duties in the very near future at Charlotte SCORE.”

Beside Byrnes, Charlotte SCORE has nearly 80 volunteer counselors who put in countless free hours each month helping small businesses get started or expand, teaching quarterly workshops on business start-up, marketing and financing, giving free seminars at Charlotte area libraries on starting your own business, to sponsor various seminars and to participate in small business trade shows throughout the year. The group consists of not only retired executives but also persons still active in business working either full-time or part time in running their own businesses. SCORE is a resource partner with the US Small Business Administration.